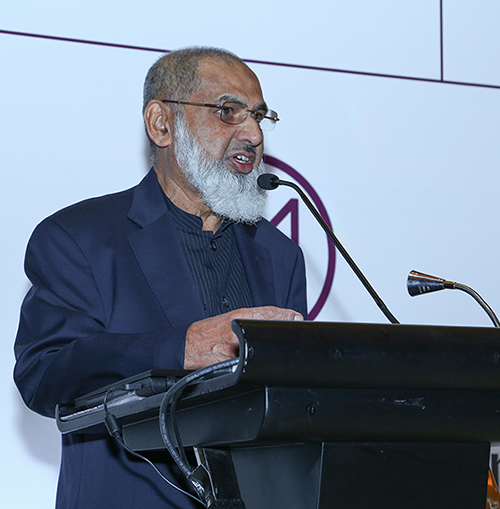 All over the world unusual happenings take place especially hotter climate and natural calamities. Many environmentalists attribute the reason for this being the careless handling and in some cases destruction of forests, flattening of hills and the general disregard to nature.

Human beings can do a lot to make our life on this planet worthwhile and enjoyable. The story of Nadia district of West Bengal is an obvious example. Dr.P.B.Salim, IAS, a keralite became the District Collector of Nadia in March 2013. What he observed was dirty surrounding all around. People use to defecate in the open including ladies and children starting from 4 am in the early morning. The health and environmental issues of their acts were unknown to them because of poverty and illiteracy. He also learned the statistics that 58% of the people of the country are also practising open defecation especially in the villages.

For the people of 5.2 million population of the district 40% household did not have toilets. The requirement was 350000 toilets costing around Rs.10000/- each. He decided to route some of the central and state government funds for women empowerment and job assurance schemes. For this purpose he trained thousands of ladies for the job and entrusted the responsibility of construction to them. The target was 500 toilets a day and the task was completed in two and half years. Also 4000 public toilets were added to his slogan of Toilet for Everybody. He urged and motivated the ladies and others to start work at 4 am in the morning.  Many of them were not confident or convinced of completing such a stupendous task. Some even called him a lunatic. He counselled and got the support of 850000 students from 4240 schools of Nadia.

When the students were involved and educated on this project the message reached every family of Nadia. The result was unbelievable. Nadia became the only open defecation-free district of India. The United Nations took note of this silent revolutionary change and showered praises and award on him.

I would like to mention the great role and support of students for this marvellous achievement. As students you can also think and contribute for the preservation of our surroundings and environment making our everyday life happier. Observe and ponder over of what we lack. Search for the missing link or factor for you may land finding mass in neutrinos as the Nobel Laureates, Takaaki Kajita of Japan and Arthur MacDonald of Canada.